Kick-off Meeting in Italy with hosting organisation Mine Vaganti NGO in March 2018. During the meeting we set the frame of the cooperation, prodused project Action Plan, Communication Plan, Dissemination Plan, Financial Plan, Arranged the creation of project Logo and Facebook page. We planned in details the next steps to be taken.

We made visit to the “Pitagora” Vocational Education and Training Sports School. During the second last day of the Kick-off meeting, during an open stage central event Corso in Rosa presentation where famous athletes and coaches from Sardinia region were giving speeches about values of Sports and what the benefits for women are. Mr. Didar Amin, Ms. Arunima Dahal, Mrs. Khammela Gragas and Ms. Shirin Amin have been on stage and presenting the project, it’s opportunities and impact and how external organisations can get access to the results and how can act as ambassadors of the “Women empowerment through sports” project. A total number of open public reached was over 300 people as the leaders of the project had face-to face interaction with major stakeholders from the Region Sardinia. The event was mainstreamed and reported to have reached more than 10000 people from all Sardinia.  During thee kick-off meeting, Ms. Arunima Dahal (youth leader and trainer in GoSportsNepal) was invited by the biggest female football club in Sardinia S.E.F. Torres 1903, where she went with the director of GoSportsNepal and they have: (1) presented the project to the managers and coaches of the club and (2) presented it and it’s possibilities to 30 young female football players from the club during a football session in which Arunima took place. 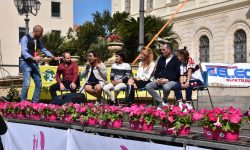 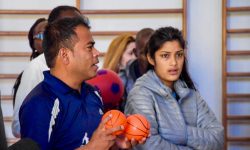 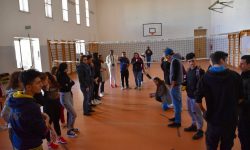 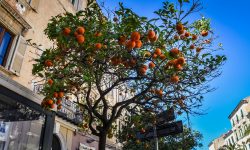 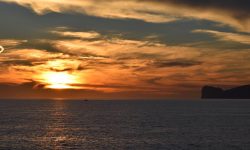 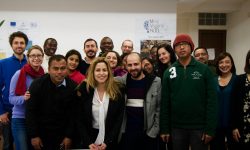 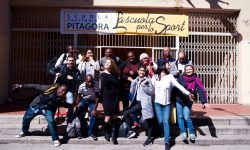 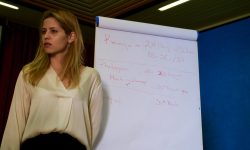 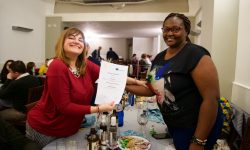 Message us to discuss it!